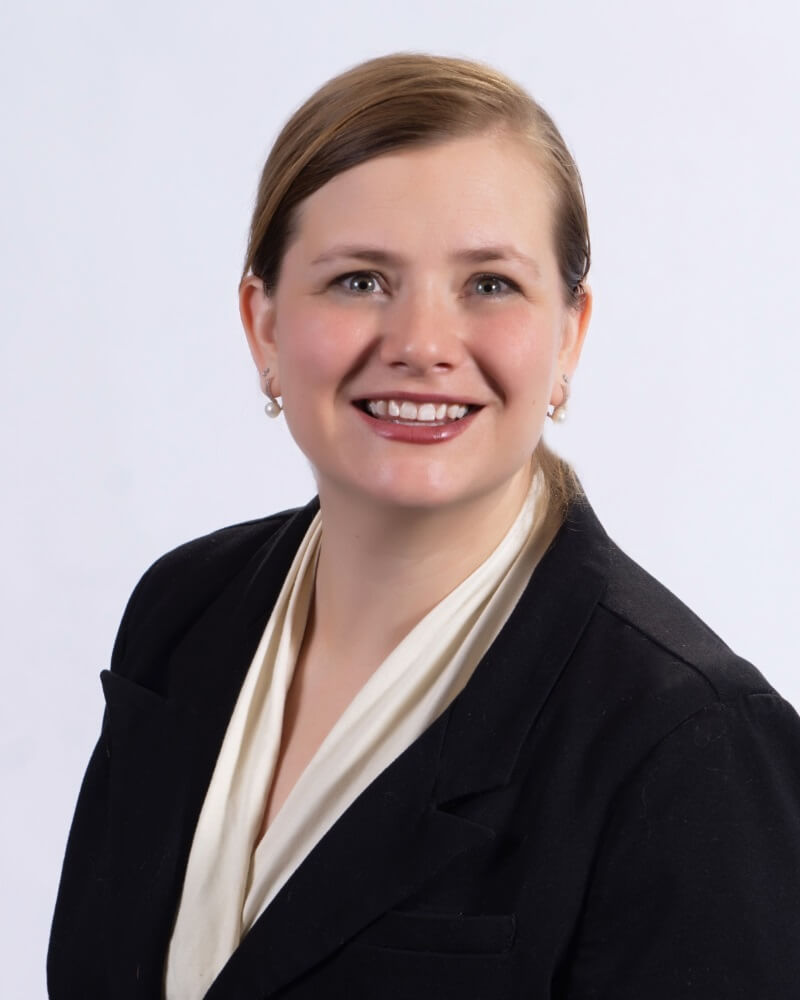 Contact Information
Full Name: Marianne Grano, M.Div., J.D.
Work: 313.585.1211
Email: marianne@detroitpresbytery.org
Michigan, United States
Description:
Marianne J. Grano was elected Stated Clerk of the Presbytery of Detroit in January of 2020, and began her term of service in April 2020. She was ordained as a teaching elder November 12, 2006. She holds a BA in History, Highest Honors and Highest Distinction, from the University of Michigan, where her honors thesis included original research on the ordination of women in the Church of England; an MDiv from McCormick Theological Seminary with distinction, and a JD Magna Cum Laude from Wayne State University Law School, where she was a Senior Articles Editor on Wayne State Law Review, which published her work, Divine Disputes: Why and How Michigan Should Revisit Church Property Law. Prior to becoming Stated Clerk, she served as Associate Pastor of University Presbyterian Church in Rochester Hills, Michigan (2006-2014), and Pastor of Starr Presbyterian Church in Royal Oak, Michigan (2014-2020). She also has been a part of the life of several congregations in the Presbytery, having been baptized at First Presbyterian Church of Ann Arbor, confirmed at Utica Presbyterian Church, and married at Grosse Pointe Memorial Church, which was also her home congregation during her preparation for ministry process. She has also authored publications for the Alban Institute and Parson’s Porch.
Marianne is bivocational, and has been a staff attorney in civil and municipal law through Kienbaum, Hardy, Viviano, Pelton, and Forrest since 2018. In her calling as Stated Clerk, she is able to dovetail her interest in polity, procedure, and liability management with a pastoral heart for the church and its people. She participates in the Louise P. Saks Parliamentary Unit and is a member of the National Association of Parliamentarians.
In addition to her other interests, Marianne is passionate about mental health and suicide prevention, and has presented for and worked with Kevin’s Song, the largest suicide prevention organization in the State of Michigan; she was also involved in the genesis of that organization. She also has a strong interest and background in spiritual direction, contemplative prayer, and pilgrimage. She is an avid knitter and enjoys exploring Michigan’s lakes and rivers with her family, including her husband Dan, a ruling elder at Grosse Pointe Memorial Church, and her three children, Diana, JP, and Charlie.
Go to Top